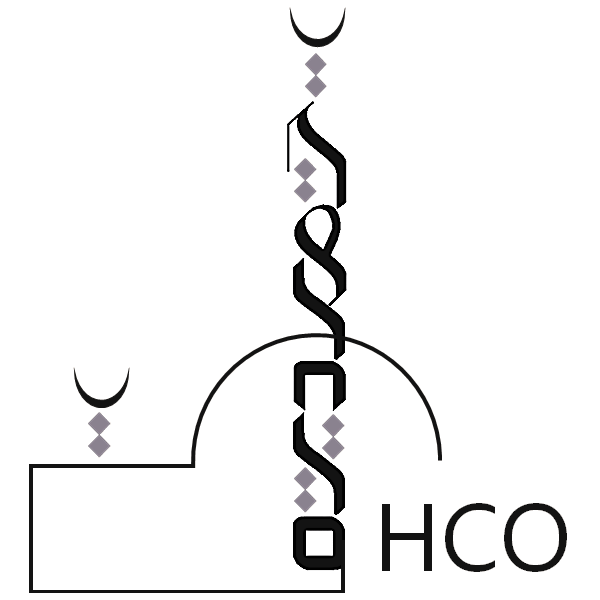 Hamidiya Community Organisation (HCO) is a Sunni community-led charity. It delivers a multitude of services from an Islamic perspective such as education, counselling and open days for the benefit of all local residents.

Madrasah Hamidiya was initially established in 2007 in a small two-bedroom house on Sherwood Street. Madrasah began with two classes. As the number of students increased, so did the need for teachers. With two classes for boys and one for girls, Madrasah Hamidiya outgrew the two-bedroom house. Mawlana worked extremely hard to secure the Coleman Lodge, a council property for madrasah activities.

This was welcome growth but presented a number of challenges. Mawlana established a principle of keeping classes small, with an objective of providing not only a good education but also instilling good morals and discipline in the student giving extra emphasis on fundamental Islamic qualities such as the respect of elders, being good neighbours, being fair and just, feeding the hungry and looking after the weak etc. In essence, to try their utmost in becoming good practising Muslims.
Mawlana has always encouraged teachers to deal with love and affection towards the students, in accordance with the teachings and practice of Muhammad, peace be upon him.
Many students attending Madrasah may be living in difficult circumstances or some may have special needs to name but a few. However, Mawlana has worked carefully with staff and families to ensure that all children are given an equal opportunity.

Through the Fadhl of Allah Talah and the du’as and guidance of our elders, Mawlana’s sacrifice and efforts, Allah Almighty blessed the Madrasah with further growth; six classes in total; three for girls of various ages, two for boys and one Hifz class, Alhamdulillah. May Allah Almighty accept the efforts of all our teachers, volunteers and students. Ameen.

The Madrasah outgrew the Coleman Lodge and alhamdulillah, only through the Grace of Allah and the du’as of our Akabir and well-wishers, HCO purchased the Garden Centre on Abbotsford Road for £450,000.
Daily Salah began on Friday 21 August 2020 after the first Jumuah Salah was performed at the new building. In addition, Eid ul Fitr Salah 1442 was also performed at HCO followed by the Eid ul Adha later the same year.

How can you help?

In order to participate in some of the above HCO will need your support in the following ways:

Please confirm whether you have read and agree to the madrasah rules.

(Failure to do so may result in your child being removed from the Madrasah).